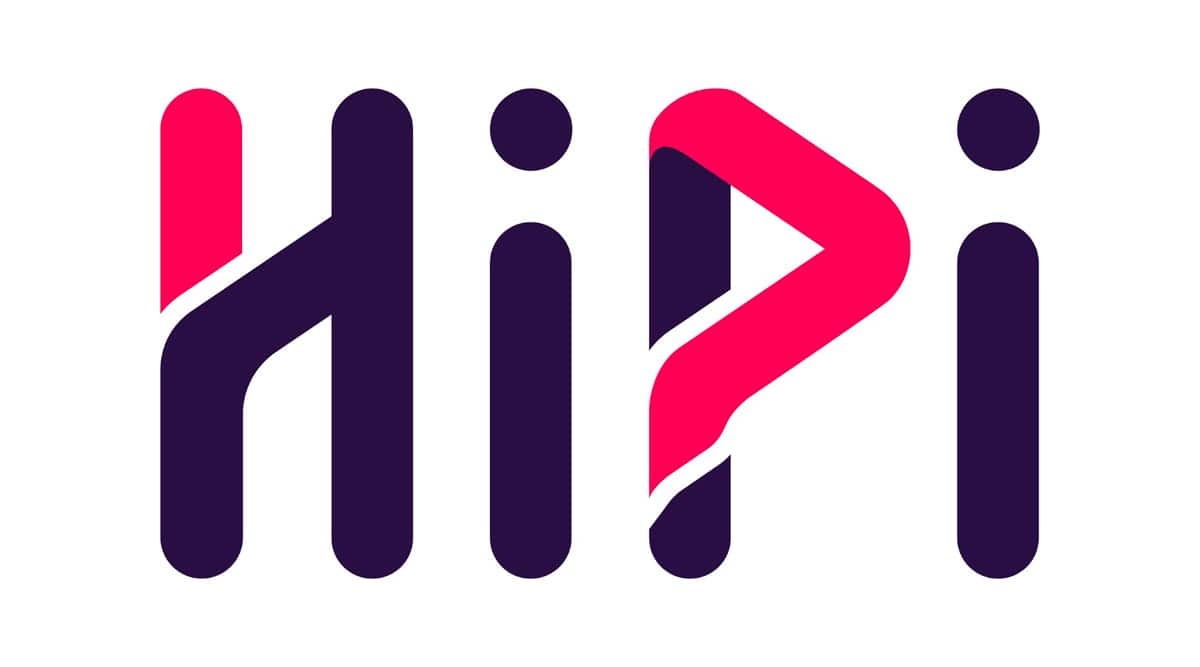 One of the most popular streaming service in India, ZEE5, launched its TikTok alternative called HiPi. The platform is built in India and for Indians. HiPi isn’t a separate app and is incorporated inside of the ZEE5 app itself. There are many other segments in the ZEE5 app and HiPi is one of them. This also means that there will be no other subscription plans for HiPi. Users will be able to access HiPi and create shirt videos under the same ZEE5 subscription plan. In the last few months, ZEE5 has been testing HiPi in beta version.

ZEE5 is available in several subscription plans. The yearly plan for the platform is priced at Rs 999 while the monthly plan is set at Rs 99. In both plans, users will be able to stream content in up to five devices simultaneously. Now under this plan, users will be able to use HiPi, create and share their innovative short video platform with their friends.

ZEE5 has been working towards building a super app and HiPi is a part of the journey. Last month, Rajneel Kumar, Business Head – Expansion Projects and Head of Products, ZEE5 India told that “At Zee5, from the very inception, we always wanted to become a Super app. Over the last two and a half years, we have launched content from televisions, originals shows, live news, live TV, categories (kids, music videos, food), hypo casual gaming platform called the play, and more as part of the journey to be a Super app.”

Kumar also said that HiPi is not the result of TikTok but was planned. “The timing is just coincidental and has nothing to do with the ban..a product of this magnitude can’t be built overnight and put out,” Kumar highlighted. Reasoning why HiPi is a part of ZEE5 platform and not a separate app kumar said, “because the app already has 80 million active users and that will help in HiPi’s growth.”

For now, HiPi will be completely free of cost for users with ads supported on the platform. However, Kumar said that next year the company has plans to bring various purchasing models within the platform including digital tipping, digital gifting, premium content available behind a subscription or transaction-based model.

HiPi isn’t the first “made in India” platform to take on the likes of Chinese TikTok. There are many other short video platforms available in the country for several months such as Chingari, Mitron, ShareChat and many more.

Kumar said HiPi will be different and better than other already existing Indian Tiktok alternatives by offering high-quality content and serving the creators. “All other platforms doing video have their core DNA in technology and product and not content which is the key. We are a content company for the last many decades and are taking the same approach to the content which will be available in HiPi. We will also ensure that the content HiPi offers is high quality and caters to a wide set of audiences,” he explained.

“We have a host of things planned around engagement like gamification, music, earning rewards, and more coming over the next year,” Kumar said.

This story has been published from Indian express feed without modifications to the text. Only the headline has been changed.