THE WEALTH Home
Home Entertainment Watch: Iulia Vantur shares videos of cyclone Nisarga’s impact on Salman Khan’s...
Facebook
Twitter
WhatsApp
Linkedin
Email
Print
Salman Khan’s rumoured ladylove Iulia Vantur is currently self-quarantined at the actor’s Panvel farmhouse along with others due to the lockdown. She recently took to her Instagram handle to share videos of the cyclone Nisarga and its impact in the area.

Check out the videos here: 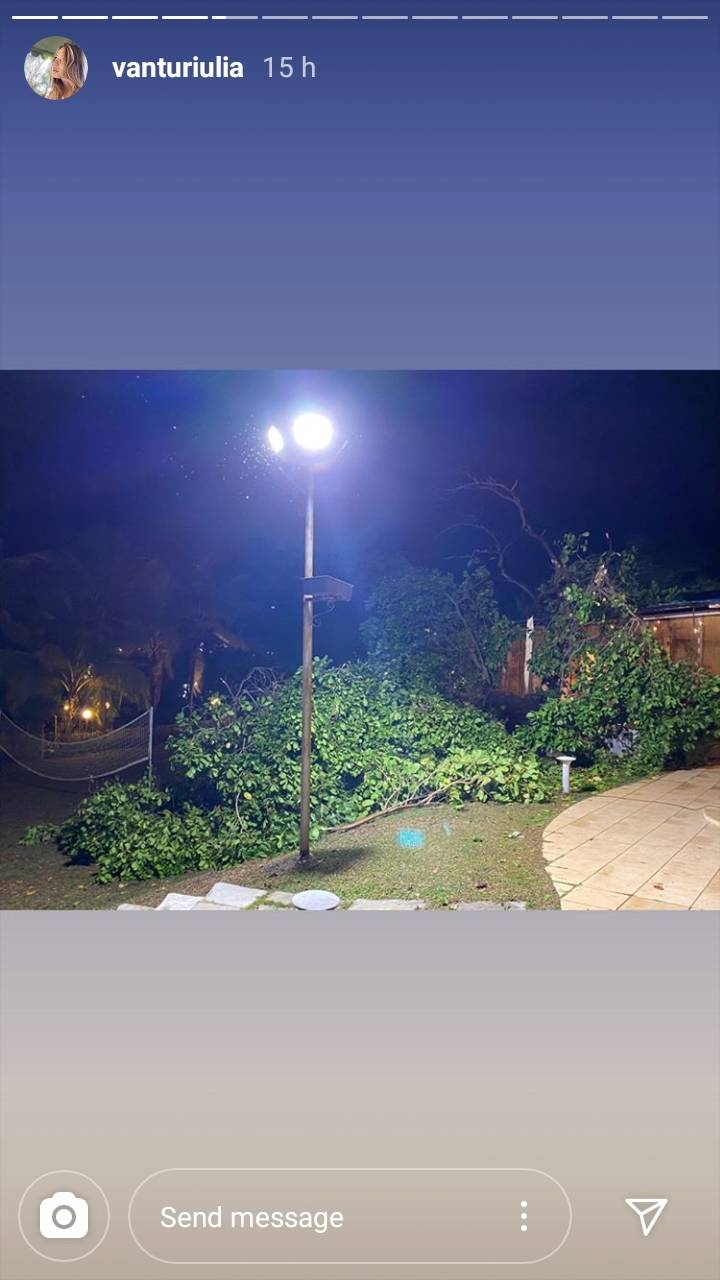 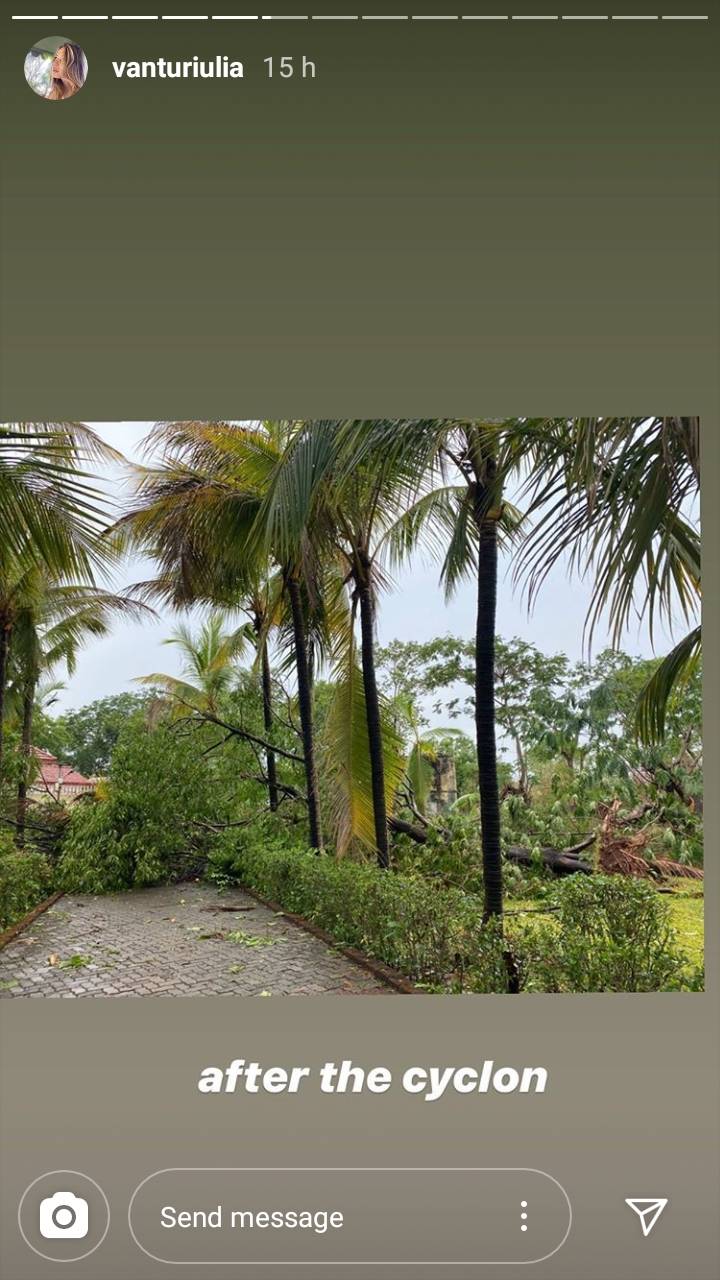 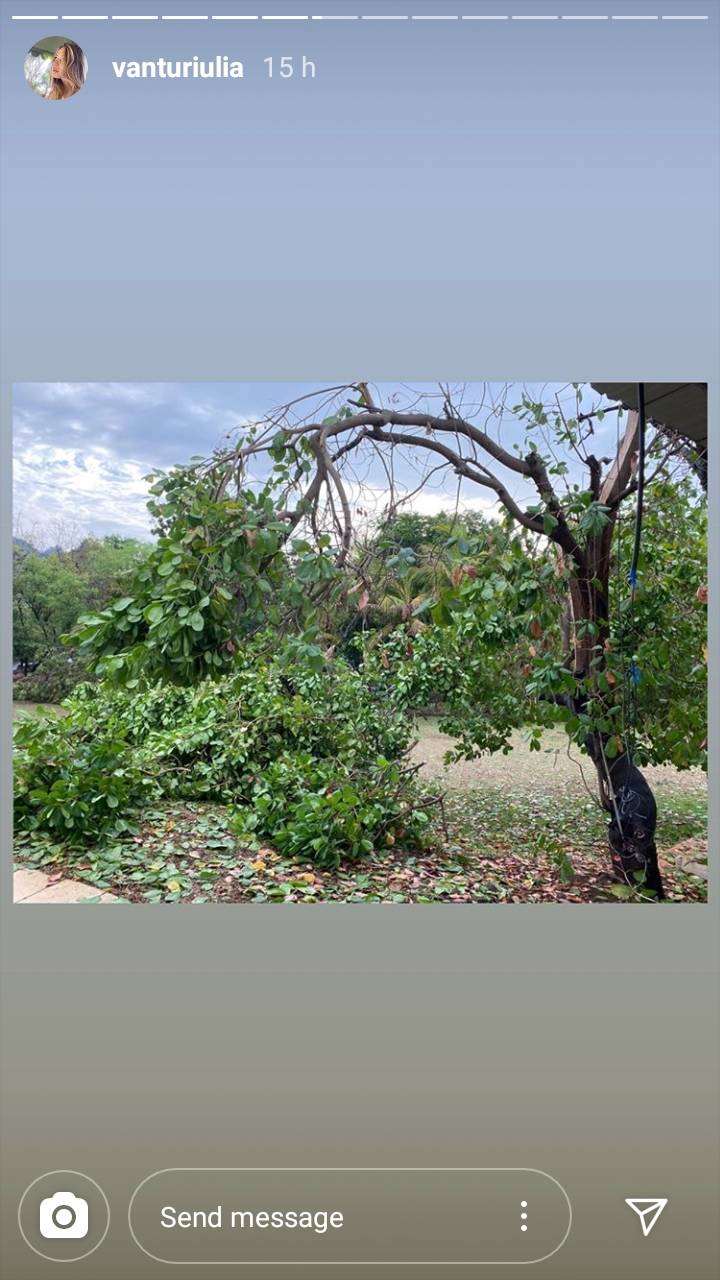 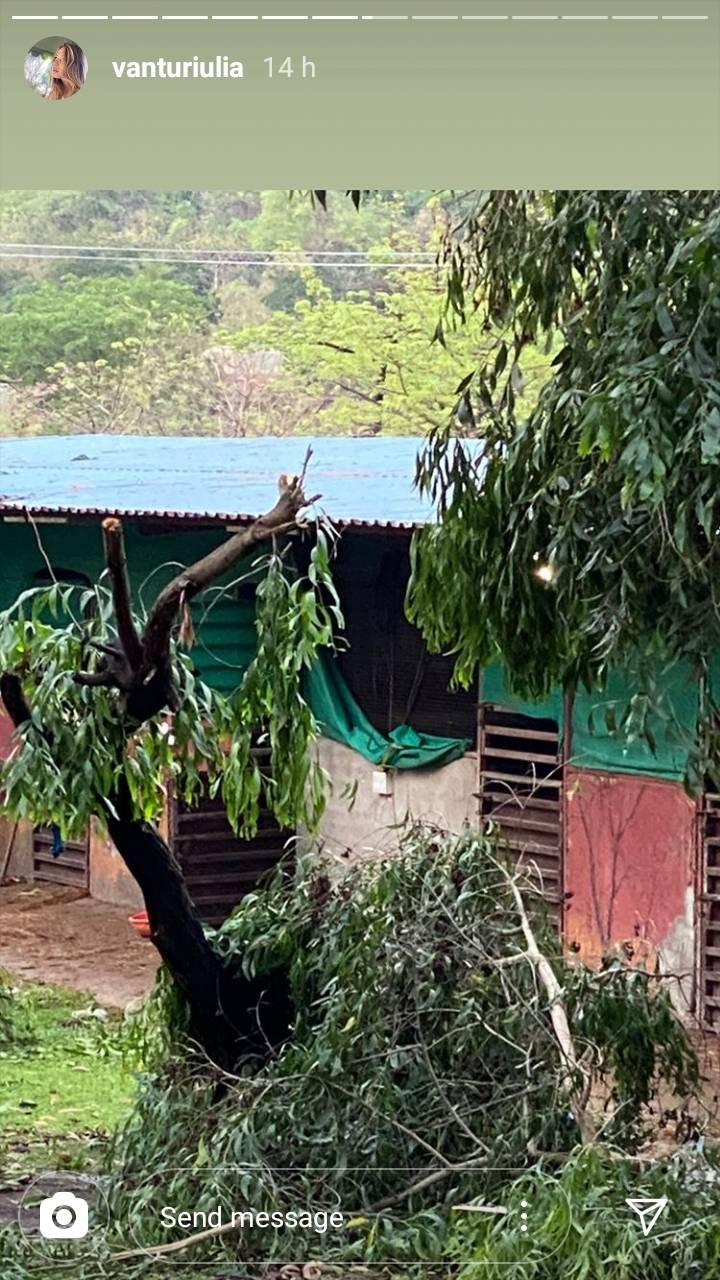 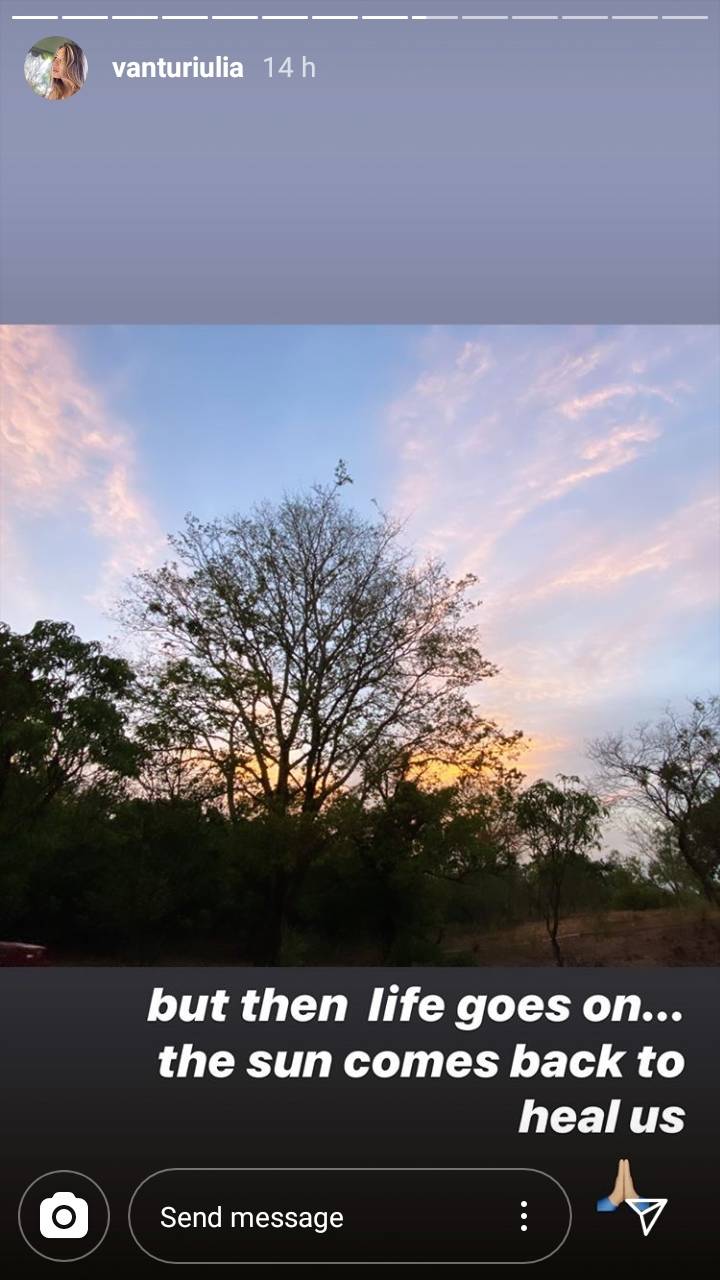 In the videos, strong winds can be seen blowing along with incessant rainfall. Statues of Gautam Buddha can be seen as she pans her camera around. She also shared the aftermath videos of the cyclone where the surrounding is all calm and serene. However, the havoc that the cyclone caused around the area is also quite evident in the videos.

Salman Khan along with Iulia Vantur, Jacqueline Fernandez and many others are all living together in his farmhouse ever since the first lockdown was announced in March. The actor has been away from his family but has maintained constant touch with them through phone calls and video chats. The ‘Dabangg’ Khan also failed to be with his family during the Eid this year due to the lockdown. However, his father Salim Khan told a news portal that he called and wished everybody on the special occasion.

Salman has been making the most of his free time during lockdown at his farmhouse. From releasing music videos to coming up with his own line of sanitizers to writing scripts, Salman has been all over the place.

On the work front, he will next be seen in Prabhudheva’s ‘Radhe: Your Most Wanted Bhai’ co-starring Disha Patani, Randeep Hooda, Jackie Shroff and others.

Zee Telugu is back with a bang from June 22