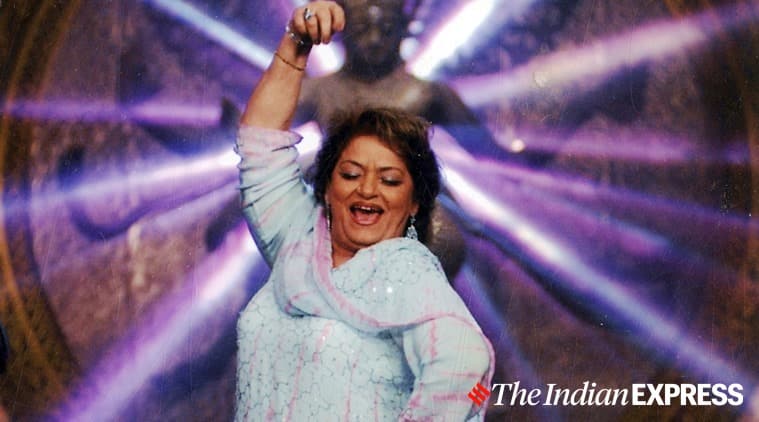 In Nidhi Tuli’s 2012 documentary, ‘The Saroj Khan Story’, the choreographer narrates a controversy she as soon as had with the censor board — they weren’t too concerned with having Madhuri Dixit heave her bosom to “Dhak dhak karne laga” in Beta. “Dhak dhak, from where will that sound come, except from the heart? And where is my heart?” says Khan. The track and its choreography went directly to change into the 12 months’s largest hit in 1992, and as soon as once more, Khan, who passed on to the great beyond on Friday morning, demonstrated that if there was once someone within the Hindi movie business who may just stroll, or sashay, the skinny line between sensuality and vulgarity, it was once her.

Khan started her profession as a kid actor and dancer within the 1950s, in the beginning of the “golden era of Hindi films”, however it was once her paintings within the 1980s and ’90s that cemented her position within the business. At a time when whole plot-lines revolved across the hero’s adventure, and the feminine lead was once relegated to the singing-and-dancing love pastime who introduced reduction from motion sequences. Khan recognised the ability of each musical quantity — a chance for ladies to take the lead. And what higher solution to do it than by way of dancing and celebrating femininity? In each composition, she introduced the frame alive: It generally is a slight twitch of the top, a grin that reached the eyes, fingers that moved with grace to beckon love or sign admonishment, and ft that moved so unexpectedly, so frivolously, that the bottom underneath gave the impression to tremble in satisfaction.

Known as “Masterji”, Khan’s skill additionally lay in serving to actors who couldn’t practice her intricate routines. Shah Rukh Khan and Kareena Kapoor Khan have spoken about how she labored with their obstacles: “You have two left feet, but what of the face, use that.” Dance was once greater than expression for Khan, it was once existence itself.

Opinion | Let’s not rush to judgement on the country’s corona...