THE WEALTH Home
Home Entertainment Close friends and family attend last rites of Basu Chatterjee in Mumbai...
Facebook
Twitter
WhatsApp
Linkedin
Email
Print
Filmmaker Basu Chatterjee was laid to rest today at Santa Cruz crematorium, with close family and friends paying their last respects. The celebrated filmmaker passed away earlier today. Ashoke Pandit, president of the Indian Film & Television Directors’ Association (IFTDA), attended the last rites. “Only family members were present, around 10 people, including both the daughters and sons-in-law. I was there because I wanted to be part of his journey,” he had told PTI. 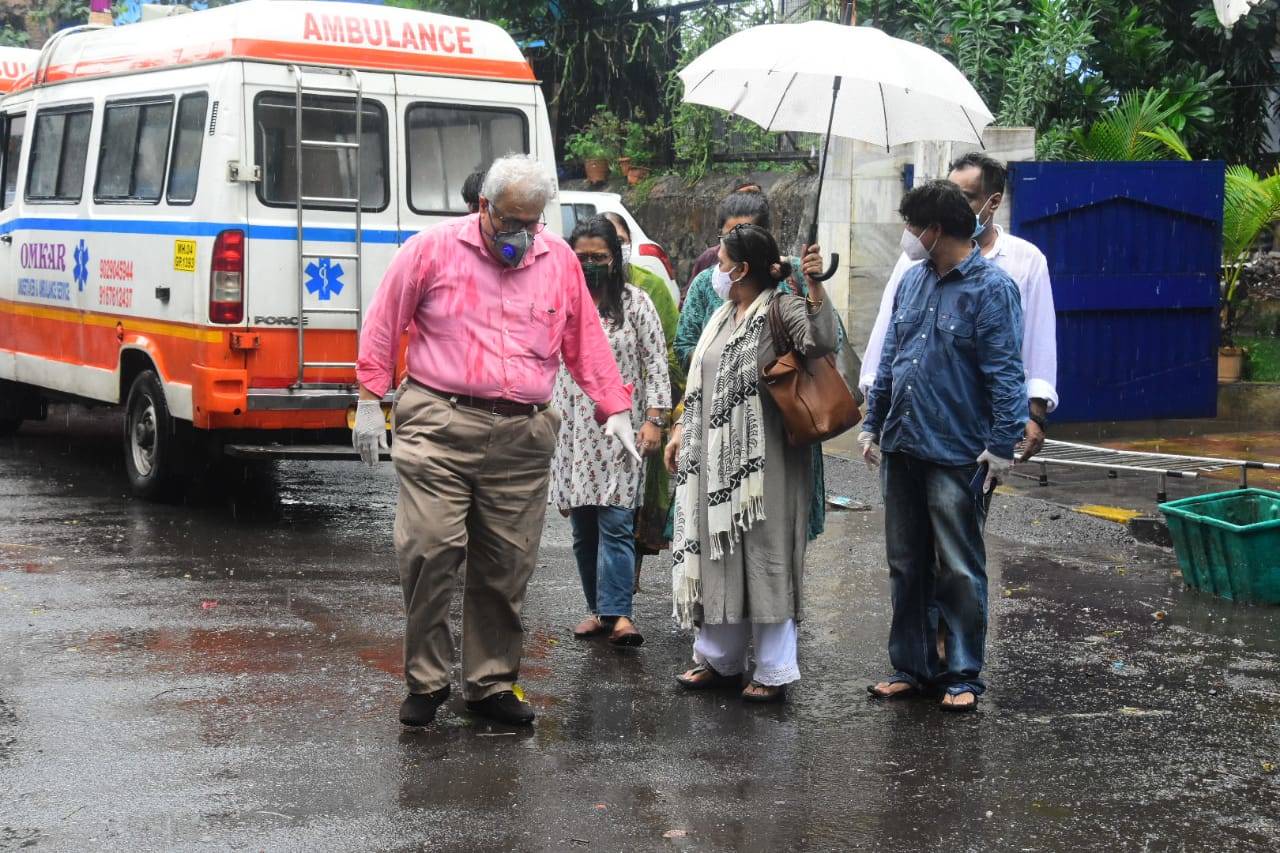 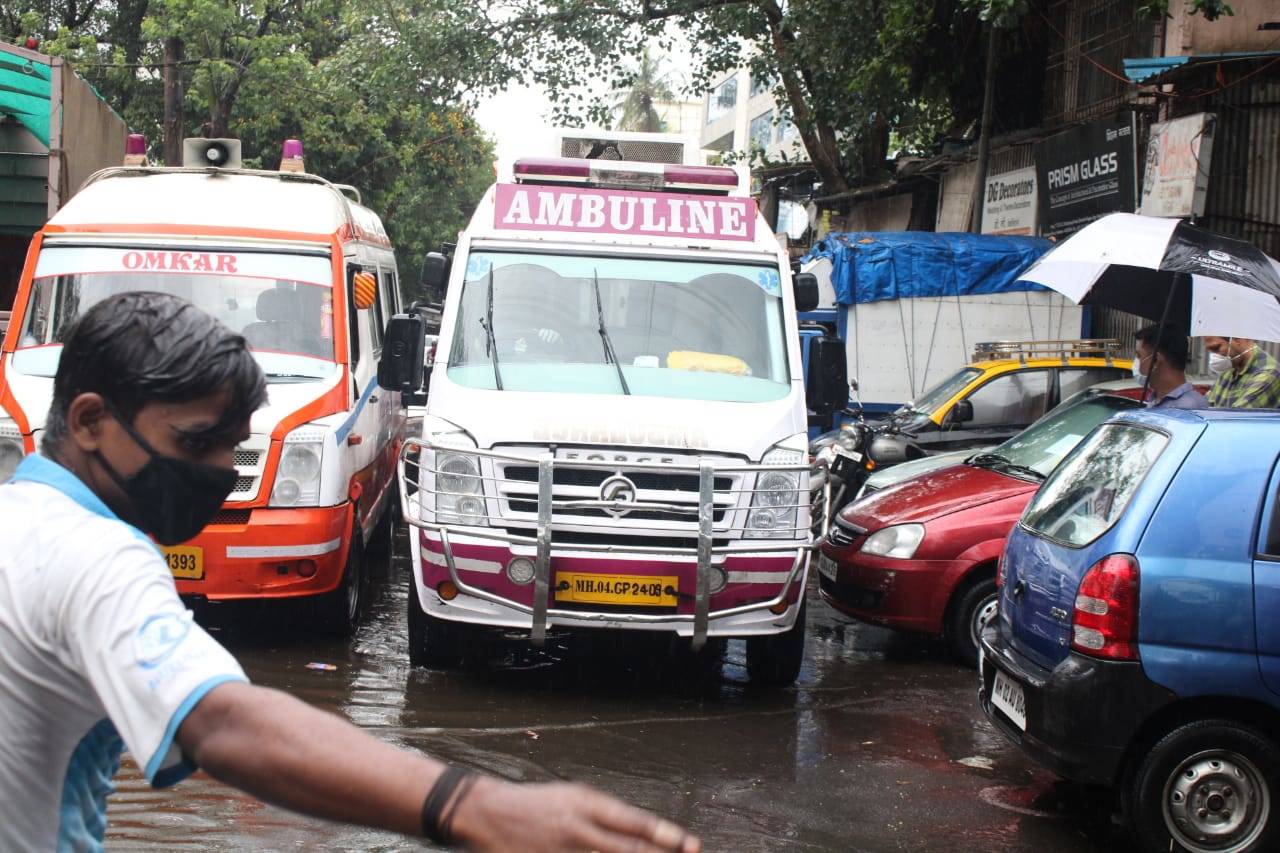 “He passed away peacefully in his sleep in the morning. He hadn’t been keeping well for quite a while due to old age problems and died at his residence. It’s a great loss for the film industry,” Ashoke Pandit had previously told PTI. PM Narendra Modi took to Twitter to pay a tribute to the filmmaker, “Sad to hear of the demise of Shri Basu Chatterjee. His works are brilliant and sensitive. It touched people’s hearts and represented the simple and complex emotions, as well as struggles of people. Condolences to his family and innumerable fans. Om Shanti.”

Sandeep Reddy Vanga’s next ‘Devil’ with Ranbir Kapoor to be more...