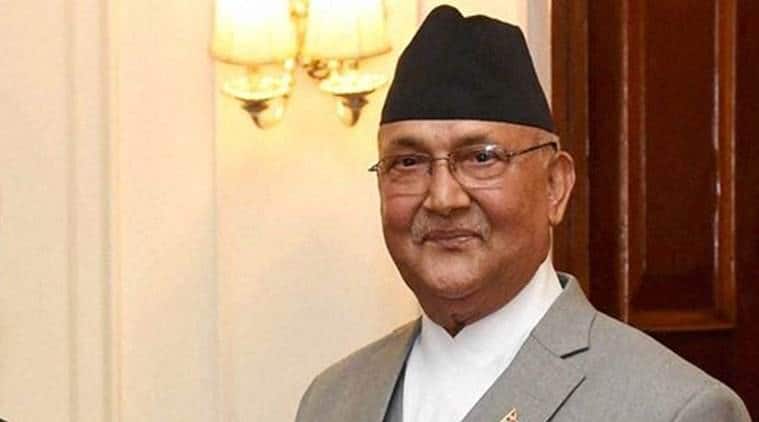 On Sunday night, three former Prime Ministers met President Bhandari and complained about Oli and the “lack of trustworthiness”.(File Photo)

As the ruling Nepal Communist Party deferred a key meeting to decide the fate of Prime Minister KP Sharma Oli and the clamour for his resignation grew, Beijing’s envoy to Kathmandu stepped up efforts to mediate and keep the Oli government afloat.

China’s ambassador Hou Yanqi met President Bidhya Devi Bhandari and also former Prime Minister Madhav Kumar Nepal who is opposed to Oli. There was no word on what transpired at the meetings but a key sitting of the ruling party’s standing committee, which was to take place Monday, was deferred until Wednesday.

When the revolt against Oli gathered momentum in May, ambassador Hou had held separate meetings with leaders of the ruling NCP to grant Oli breathing space.

They also told Bhandari there was no truth in Oli’s claim that moves were afoot to dislodge the President too. “Not even in our dreams” did such a thought occur, sources quoted the leaders as telling the President.

Sources said the leaders told Bhandari not to support any Oli move against the constitution and the party – there is speculation that Oli may promulgate an ordinance and try to split the party to remain power.

On Monday, when Prachanda met Oli, sources said the Prime Minister asked him: “So you led a delegation?”.

Amid the political drama, police in Kathmandu approached three leading hotels to “find out about the presence and activities of Indian spies”, sources said.

This comes in the wake of Oli’s remark in Parliament that activities in some hotels was proof of an Indian plot to topple his government. This angered his party rivals who said he should prove his charge or resign, and that he had landed the party and the government in a spot with unsubstantiated charges.